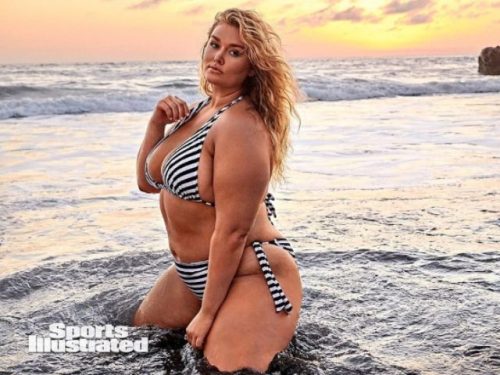 Barbara Ellen got word this morning that her corporation is extending work-from-home until January. White collar information workers can do that. Blue collar skills not so much.

The battle for HCQ

Doctor’s group recommends our favorite medication to successfully treat early stages of covid. Group gets censored by Google, Twitter and Facebook after Trump retweets it. Then their host deletes their website. A coincidence, I’m sure.

Anything to keep up the scare on the pandemic to get Demented Perv Biden in the White House. Even if Americans have to die of covid. Power is everything!

But the docs aren’t giving up. See here.

UPDATE:  One of the group, ER Dr. Simone Gold has been fired for her participation.

Why is it that President Trump repeatedly calls the rioters “anarchists,” which may be true of Antifa but hardly defines Black Lives Matter? The mainly-white BLM are admitted Marxists (a scholarly cover name for communists) who are reported to often be the majority of the rioters, especially in Seattle and Portland.

The white AK-47 toter killed in Austin was said to be there for BLM. I suppose Trump, hoping for significant black support in November, doesn’t want to get into a fight with them because of their deceptive name. He may do so after he’s re-elected. Or perhaps they’ll just fade away. Or double down.

Rioters in Seattle used some type of munition last night to crater a police precinct wall, penetrating it. Presume they’ll be back to finish the job. Rifles in Austin, bombs in Seattle. Ominous.

Bringing rifles to a protest/riot

There were five there in Austin Saturday night: one AK and four AR-15s.

Yeah, open carry and all that. If these clowns want a war, they’re gonna die in one. The AK already has.