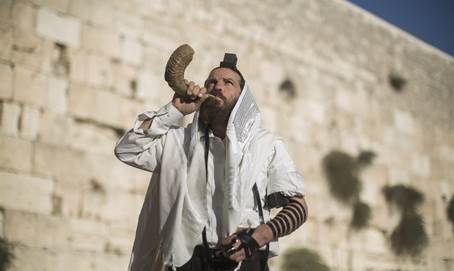 Comments Off on L’Shana Tova

To all Texas Scribbler readers: May your new year be the best ever!

Still scouting around for appropriate links for likely end of the year sentiments.

I hope the IDF can end the Gaza deal with minimal casualties of its own. I’m sure our spineless leaders–who nevertheless provide IAF bombs–will force them to quit soon, as they always do.

Mr. Boy claims he wants to stay up until midnight, but he probably won’t make it. He had a sleepover last night at a pal’s place out in the western hills, events which usually mean little actual sleep. Fortunately he hasn’t heard about this yet, so we’re safe for another year, anyhow.

I’m hustling to finish a Civil War historical novel in time for Amazon’s Feb. 2 fiction contest. That will be it for me and make-believe. My next literary attempt will be some non-fiction Texana.

Mrs. Charm and I will spend a quiet evening and then enjoy her day off tomorrow, although forecast is for chilly. At the least we’ll get going on airline reservations for a planned D.C. trip in March.

UPDATE: My novel made the first cut to the top twenty percent. Then it went down in flames on the second cut to five percent. Oh, well. Bragging rights, at least, in the impending hunt for an agent.

Retirement, I discovered in 2006, is good, if you keep busy. Set goals and meet them. Finish what you start. So far, I’m only procrastinating about as much as usual. Here’s to 2007–good health and good accomplishments, an end to the Texas drought, and success in the Long War!

Comments Off on Happy New Year!